A.P.E Touring presents the 1Dance Africa concert series, an Afrobeats and African culture event that undoubtedly shook the nation when it hit Australian shores for the first time ever in October 2019. With the biggest names in Afrobeats music in tow, 1Dance Africa made its unmissable debut on Friday 11th October at Sydney’s Hordern Pavillion and Saturday 12th October at Melbourne’s Festival Hall.

Headlining 2019’s cultural and rhythmic African experience were some of the leading artists in Afrobeats, Wizkid, Yemi Alade, and Harmonize, each of whom came to Australia for the very first time. The concert series was also be hosted by the hilarious, world-renowned comedian Eddie Kadi. 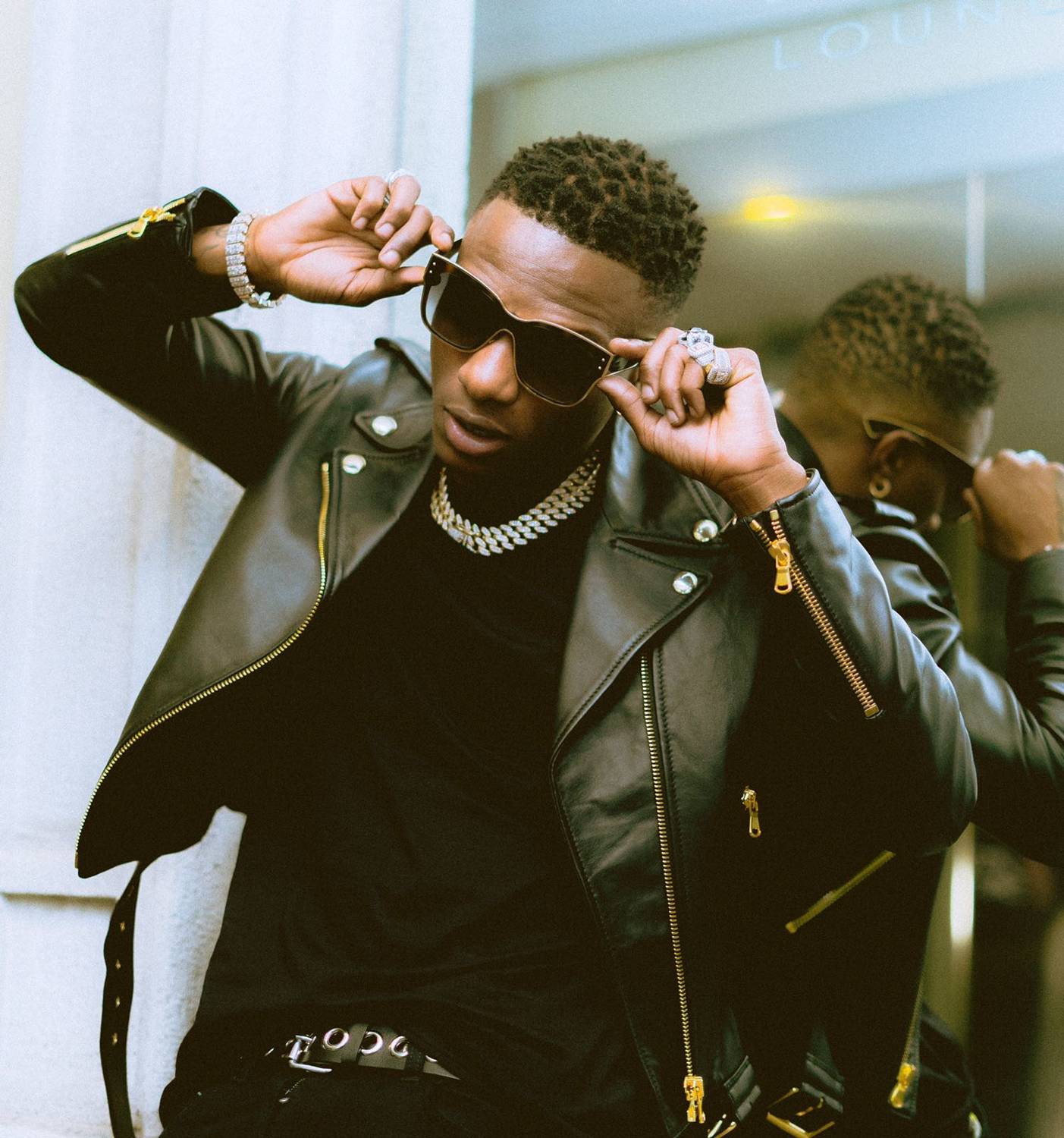 Nigerian singer/songwriter Wizkid began his career in music when he was just 11 years old.  His first record, “Lil Prinz,” was recorded in 2001 in collaboration with a Glorious Five, a group consisting of Wizkid and his friends from church.  In 2006, he started pursuing music full-time, at first collaborating with various Nigerian pop acts including OJB Jezreel, Naeto C, and Banky W. By 2011, he was ready to record his debut studio album as a solo artist: Superstarwas released via Empire Mates Entertainment to great critical and public acclaim across Africa, propelling him to stardom in his home country.

Wizkid released his sophomore album, Ayo, in 2014.  His second studio album featured a multitude of guest appearances, including a spot from Femi Kuti.  It also featured Wizkid’s global breakthrough track “Ojuelegba,” declared as the 12th best song in 2015 by The Fader. Not only did the single cement his status as one of Nigeria’s biggest pop acts, it was also picked up and remixed by Drake and Skepta, thrusting Wizkid into the international spotlight.  In return, Wizkid appeared on Drake’s 2016 smash single “One Dance.” In March 2017, it was announced that Wizkid had signed a major deal with RCA and Sony International, which released his third LP, Sounds From the Other Side, later that year.  A handful of singles appeared in advance of the album, including “Sweet Love” and the Drake-assisted “Come Closer” while the album boasted features by Chris Brown, Major Lazer, Ty Dolla $ign, Trey Songz and Bucie, along with production by Sarz, Diplo, Picard Brothers, Spellz, DJ Mustard and more. Additionally, Wizkid has won three MTV Africa Music Awards – Artist of the Year, Best Male and Best Collaboration, a BET Award for Best International Act: Africa, and a MOBO Award for Best African Act.

Following his international campaign, Wizkid focused attention on his StarBoy imprint and grooming its affiliate acts.  Pushing collaborations such as “Manya” and “Soco,” Wizkid continues to dominate the present day African airwaves. At 27 years old, Wizkid became the first Afrobeats artist to sell out London’s Royal Albert Hall and o2 Arena, proving his movement to be one of lasting global impact.  The African superstar also trends in the fashion scene with pop up shops for his merchandise and star-studded fashion show appearances with Naomi Campbell. As an official Nike brand ambassador, his “Starboy” jersey line sold out in just 7 minutes after its global release. While the Wizkid seeks more interaction with fans and supporters, he remains focused on the music. 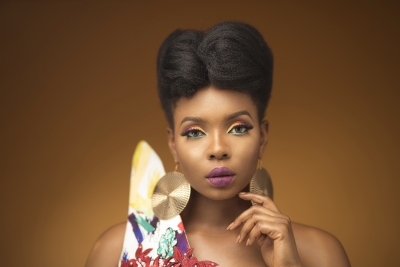 She is also a winner and nominee of other top African Awards.

A Nigerian afro pop/R&B artiste, song-writer, composer, actress and entertainer. She is popularly referred to as the “ghen ghen babe” and “the Yoruba-Ibo girl” by virtue of her electrifying stage-craft, music, edgy and un-matched style, evolving African style and her bi-tribal descent.

She is the First African Female Afropop artiste to hit over 100 million views on Youtube and VEVO with her Smash hit single JOHNNY, which is now the most viewed video from an African female artiste. 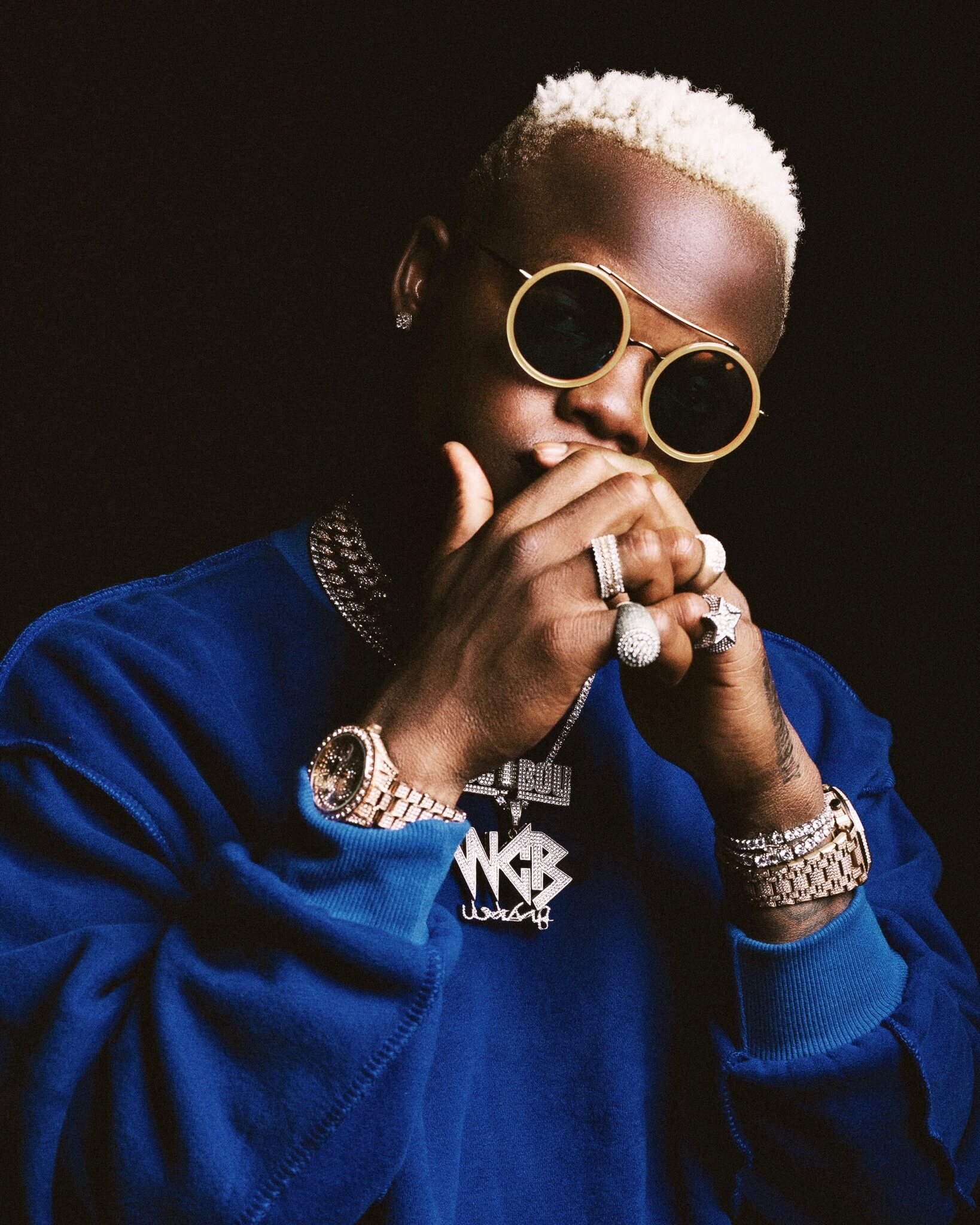 Harmonize is an award winning artist with over 120 Million Views on Youtube, He is one of the most celebrated artists in East Africa and undoubtedly one of the fastest rising stars in Africa right now.

He has sold out Nangwanda stadium in Mtwara and DarLive in Dar es salaam. He has also worked with artists from Nigeria, south Africa, Ghana, Rwanda, Kenya, Uganda, Zimbabwe and other countries. 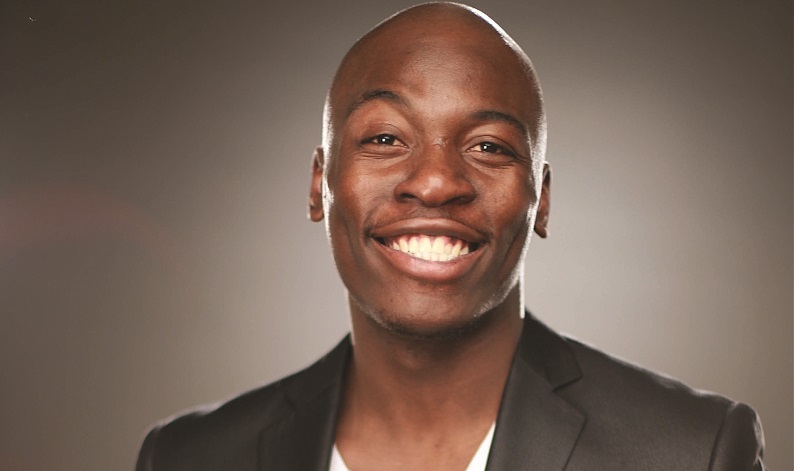 An all-round multi talented performer, Eddie Kadi continues to reform the comedy and communication world; repeatedly leaving “sold out” concert audiences mesmerised by a heady mixture of laughter and reflection. Current, relevant, thought provoking yet controversy free, Eddie Kadi has proven to be the consummate communicator. He is generously gifted with the ability to reach across cultures as a unifying force, break down social stereotypes as he informs and entertains his audience. Eddie Kadi delivers ever fresh, funny yet conscious and poignant insights throughout his work, crafting “…articulate glimpses of reflected observations from the mirror of life that we all instantly recognise, relate and react to in good humour, with a smile or belly laugh thrown in!” 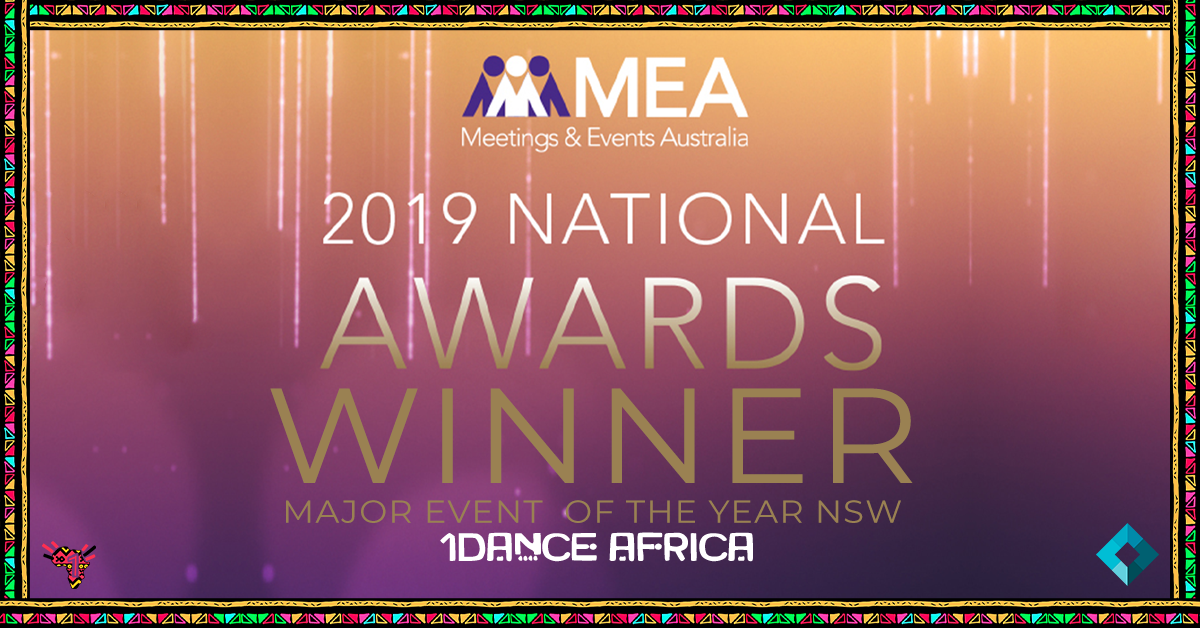 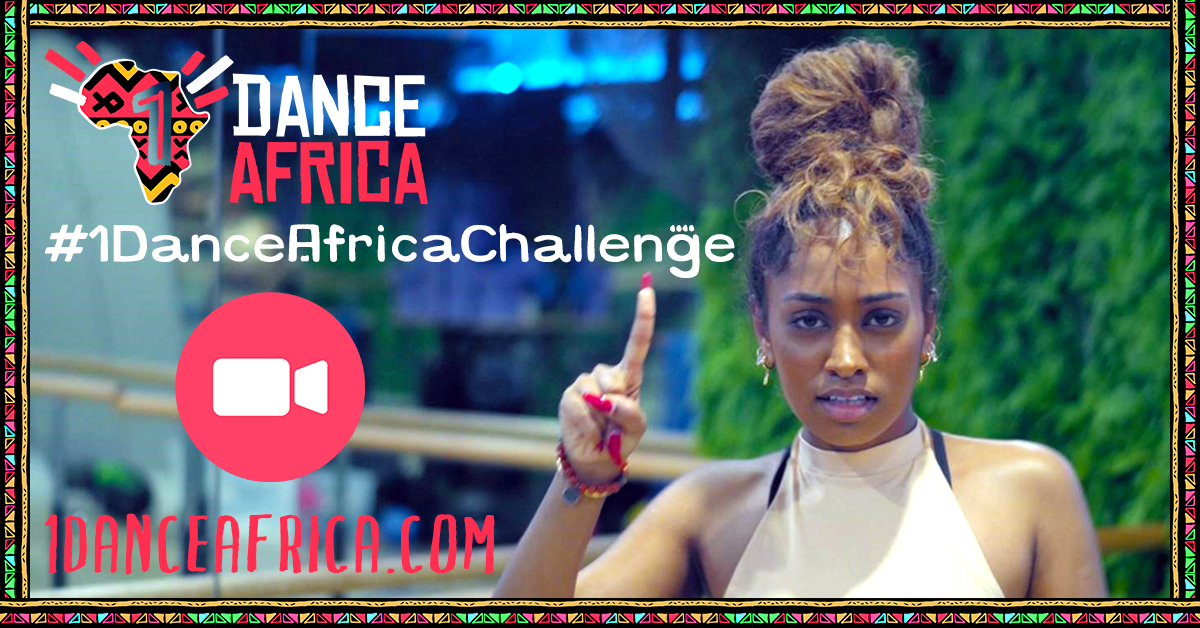